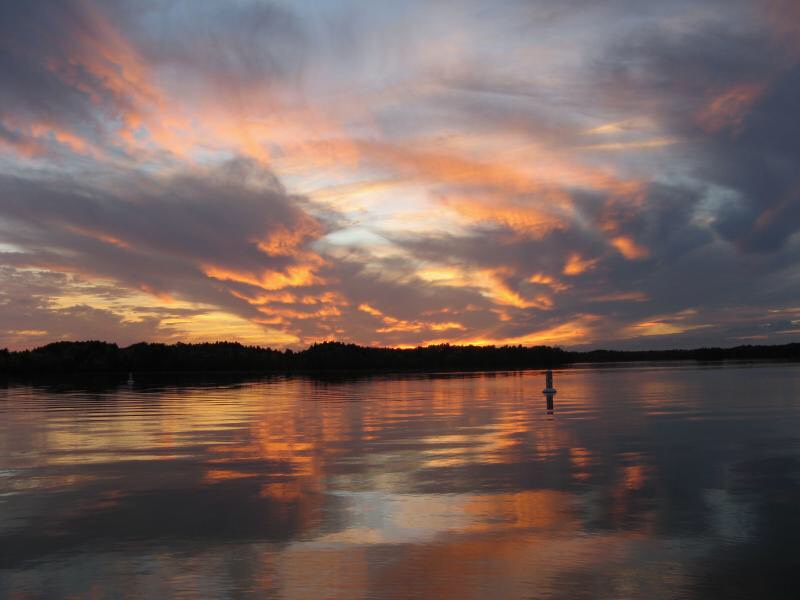 The early history of the area is indicated by the Native American name, Santee, which means the rivers. It was the rivers, and the subsequent hydroelectric dam, which set the course of the town. Prior to tourism and recreation, Santee’s primary industry was cotton, picked by hand prior to World War II.

Hotels and restaurants flourished as the Federal Government expanded the interstate roadway system, Santee being a popular way point for snowbirds from the Northeast. The late 1940’s and the decades immediately following saw the second big infrastructural change to the area: the damming of the River and subsequent lake expansion. Fish camps, bait shops and guided tours were growing in popularity for visitors in search of the legendary Striped Bass (aka Rock Fish) inhabiting the Lake. This further facilitated the expansion of the tourism trades even further.

The 1970’s expansion of I95 and the construction of the Twin bridge spans brought the next wave of ‘history’ to the area. More than 500 hotel rooms were planned, along with the associated support services of service stations and restaurants. This expansion created a strain on the municipal services; in 1972 Santee was incorporated to help qualify for federal and state funding for infrastructure funds which helped further it’s growth of tourism. So much so that the State Tourism Department installed an Official South Carolina Welcome Center just before the main interchange at exit 98.